The Levoit lv h126 does not have extra functions, making it simple to use full device control with one control wheel.

The control wheel has four options, The off option, the first, the second, and the third speed. The wheel is entirely mechanical. The device does not have any additional features.

This air purifier has three fan speed levels, and the highest level of this air purifier CFM is approximately 100. The air purifier absorbs the air from the back grill, and then air passes through from the pre-filter, a True HEPA filter plus carbon filter.

The unique device design similar to the small size white color white speakers. The front side of this air purifier cover with blue fabric.

This air purifier is lightweight. You can easily fix it anywhere in your home or room for air cleaning purposes. It would be best if you set this air purifier near to yourself, like a table and so much nearer places to you about this air purifier. Stay with Us and read the complete Levoit LV-H126 review with pro cons.

Levoit has a three-stage of filtration system. The filter’s lifespan is a maximum of 6 to 8 months if you feel unusual smells and decreased airflow for the filter’s longevity.

Regular pre-filter cleaning with a vacuum cleaner is advised. Replacing filters is a simple task after removing the air purifier filter.

Clean the inside chambers thoroughly with a vacuum cleaner, unpack the new filter, and put it inside the air purifier.

The lvh126 does not have an electronic filter indicator. You must do this manually by adjusting the dial on the back of the device. Perhaps a better option would be to use a calendar on your smartphone.

The pre-filter captures the large floating particles and pet hair from the indoor air.

This is the second stage of filtration. A HEPA filter cleans 0.3 microns of small dust particles, viruses, pollen, pet dander, and dust mites. After this process, the air is 99.97% clean.

The activated carbon filter is the third stage of filtration that removes unwanted odors, cooking odors, fumes, and harmful smells from the indoor air.

The whole month’s electricity cost will you pay just three dollars. If we talk about the price of electricity in the US is about 12 cents per KWH.

Levoit LV-H126 is a low CFM output air purifier. This air purifier cleans the air in significantly smaller places. The fact that the unit comes with a real HEPA filter at that price point.

It’s impressive that Levoit sells an air purifier that is completed with a full-fledged True HEPA filter. It’s not very large, but it’s going to be able to filter particles at an individual efficiency, and that is impressive at this price.

Its low output, this unit only outputs at a level that will allow you to use it up to about 6070 square feet at an absolute maximum, so clearly, that isn’t very large and even small bedrooms.

We don’t recommend these units because of very low outputs and noise at the highest operating speed.

Suppose the Cowy Mighty AP-1512HH is the best air purifier that covers up to 360 sq. ft space for air cleaning. It has a Ture HEPA filter and with excellent output.

You can use this air purifier in your small rooms, and it operates silently—our strong recommendation for Coway Mighty AP-1512HH. 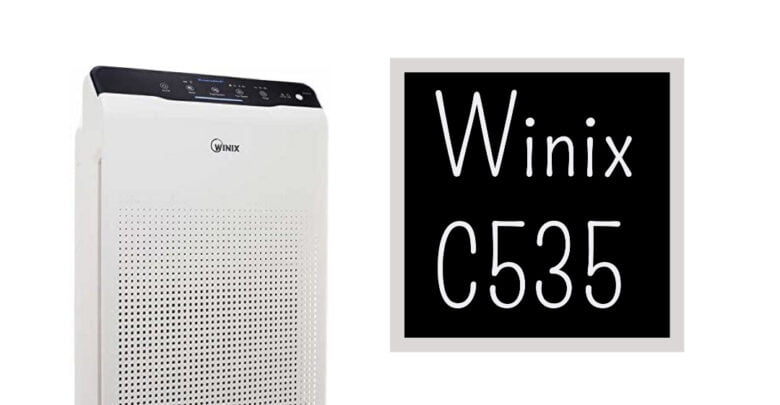