The EdenPure air purifier is a little purifier with enough strength to quickly clean the air in medium-sized rooms. Unfortunately, the function of this small purifier is dependent on reactive ozone.

This means that OxiLeaf is not only less successful in removing pollutants and allergens than the marketing claims suggest, but it also poses a health risk when used as directed.

While ozone is an effective deodorizer, particularly for neutralizing pet odors and cigarette smoke, it should not be used in populated environments. 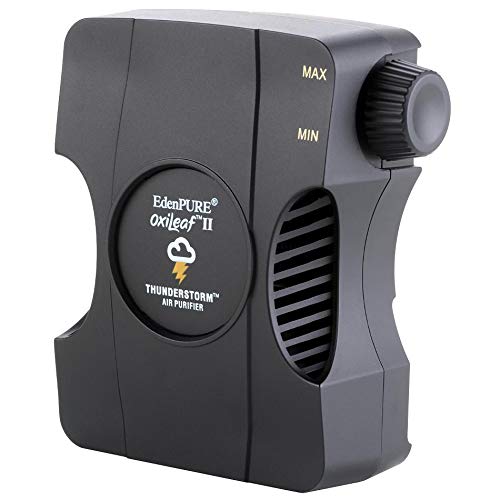 This is a wonderful option if you’re searching for a small, inexpensive purifier to eliminate scents in less-used areas. But let’s say you’re looking for a purifier that can handle pollutants, allergies, pathogens, and odors while also being safe to use in the home. In that situation, the Okaysou AirMax 10L or Alen BreatheSmart 75i are recommended.

This little purifier fits in the palm of your hand and is only slightly larger than the outlet covers into which it connects. This is in stark contrast to the bulky construction of more traditional air purifiers. The OxiLeaf’s unique functionality is what allows it such a small footprint.

Other purifiers purify the air by sucking it into the unit and filtering it through a collection of specialized filters. The OxiLeaf, on the other hand, converts ordinary air into purifying ozone that circulates around the room, eliminating odors and contaminants along the way.

The EdenPure OxiLeaf is a one-of-a-kind design that eliminates the need for filters or other replaceable parts. Despite its small, the product promises to reduce odors, pollutants, pathogens, and allergens to unprecedented levels. Continue to read to know about features of edenpure air purifier reviews.

Ozonates, such as OxiLeaf, are highly regarded for their capacity to eliminate even the most noxious scents from your home. However, the same property that makes it so effective at cleaning is also thought to be damaging to your health.

Let’s take a closer look at this unit’s features, advantages, and disadvantages to see if it’s worth the risk.

Three oxygen atoms make up the molecule ozone. Because of its unstable state, it reacts violently with whatever molecule it comes into contact with. VOCs (volatile organic compounds) are also extremely reactive. Because all odors are VOCs, it stands to reason that ozone would be effective at denaturing and eliminating various types of aromas.

The EdenPure OxiLeaf is highly effective in this regard. The ozone created will quickly spread through the room, denaturing most of the odorous chemicals it comes into contact with.

The majority of consumers praises the purifier’s ability to reduce odors. But, on the other hand, some sensitive people perceive the ozone’s scent to be worse than the original.

If you are very sensitive to the odors produced by thunderstorms, you should avoid using any type of ozonate.

Many indoor contaminants are also fairly reactive, meaning they will be influenced by ozone in the same manner as scents are. The claim that OxiLeaf can remove 99.9% of pollutants, on the other hand, appears to be untrue.

To begin with, ozone-reacting chemicals aren’t always neutralized by the reaction. So, in rare situations, the ozone reaction’s products are even more harmful than the original molecule.

Furthermore, it appears that this device lacks the necessary power to effectively remove all toxins from the air. The amount of ozone required to properly destroy viruses and denature bigger chemicals is relatively significant, and inhaling it would be extremely dangerous for people. This is one of the reasons why many users are dissatisfied with the purifier’s capacity to remove allergens and respiratory ailments.

Given the size of the OxiLeaf and the safety issues about ozone levels (more on that in a minute), this device is unlikely to purify the air as well as it claims.

While in use, this tiny purifier emits a faint hum, although the highest noise production is just approximately 34 dB, which is barely audible.

Given that we do not recommend using this item in inhabited spaces, the low noise level that the business touts are almost irrelevant.

Ozone’s reactivity, which makes it such a strong air cleanser, can also harm the respiratory system. This is especially true for people who are sensitive and have allergies or asthma.

For this reason, intentionally bringing ozone into your home via ozone generators like the OxiLeaf is a contentious matter. Anything below 0.08 ppm is considered a healthy ozone level for outdoor air by the EPA. The National Institute of Occupational Safety and Health recommends that an ozone level of 0.10 ppm be maintained at all times in the workplace.

The EdenPure OxiLeaf offers a customizable ozone output that ranges from 0.4 to 0.8 parts per million. Unfortunately, this means that even on the lowest setting, the air near the device will much exceed the regulators’ recommended ozone exposure level.

As a result, we do not advise using the OxiLeaf in occupied rooms. And, before someone spends time in a purified room, it should be sufficiently ventilated.

The small device plugs into the wall and hangs from the outlet. It can also be connected to a USB port for usage on the road or in the RV.

The output is controlled via an easy-to-use dial on the side, which ranges from minimum (0.4 ppm) to maximum (0.8 ppm) (0.8 ppm). Because there is no on/off switch, the unit must be unplugged to be turned off.

This small purifier is really simple to use because there are no filters or batteries to bother with.

Two vents (one on each side) ensure that the purification process is distributed evenly. This eliminates any concerns or restrictions regarding how the gadget should be turned in order to produce optimal purifying outcomes.

What Is The Effectiveness of Oxileaf II Against Common Odors?

Is the Edenpure Air Purifier effective against common odors?

What are the advantages of the Edenpure Air Purifier?

The Edenpure Air Purifier is cost-effective, portable, affordable, and compact. It is also simple to use and an effective deodorizer.

What are the disadvantages of the Edenpure Air Purifier?

Does the Edenpure Air Purifier have any negative side effects?

I’m looking for an air purifier for my home. Is the Edenpure Air Purifier a good option?

The Edenpure Air Purifier is not recommended for use in inhabited spaces due to the high levels of ozone it produces. If you are looking for an air purifier for your home, we recommend considering other options.

Is the Edenpure Air Purifier effective against smoke from cigarettes?

Is the Edenpure Air Purifier effective against strong automotive scents?

Yes, the Edenpure Air Purifier is effective against strong automotive scents. The device can be used to remove odors from cars, trucks, and other vehicles.

What are some of the most common uses for the Edenpure Air Purifier?

From this Edenpure air purifier review, you know that the Edenpure Oxileaf II Thunderstorm is a great air purifier. It cleans the air more effectively than the highest-graded HEPA filters, it’s small enough to fit in your pocket, and it’s cheap enough to be a steal. I would recommend it to anyone who prioritizes high-quality cleaning skills. It works against most odors, as well as the tiniest bacteria and viruses. It has an advantage over regular HEPA filters because of this. I also like that this device has no hidden expenditures, such as filters or other parts that need to be replaced. It’s also a wonderful and portable travel companion due to its size, weight, and USB connector. 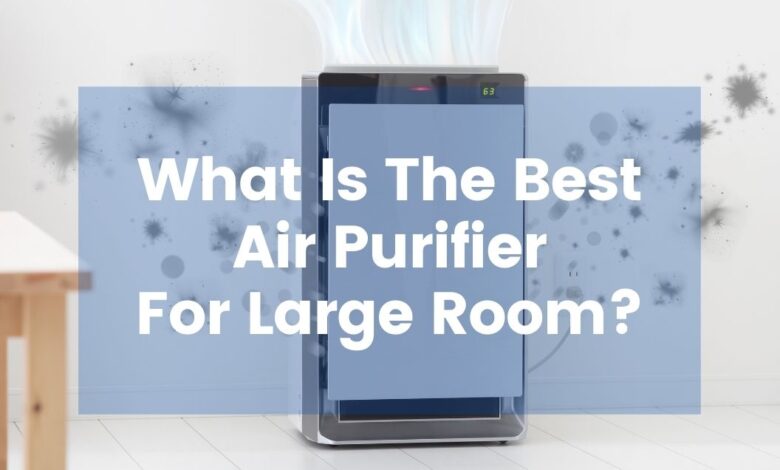 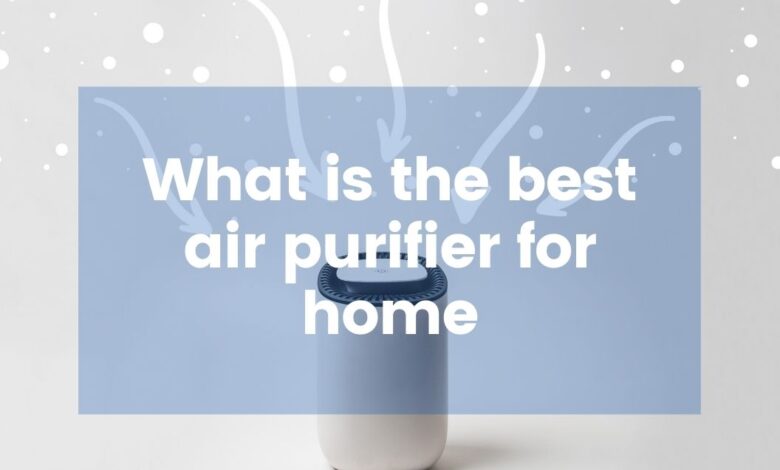